Continental Croatia, get to know your holiday destination in Croatia

Continental Croatia is located in a favorable geographical position, and thanks to the modern road system you will be able to easily reach the desired destinations if you are traveling by your own car. If you are not in possession of your own car, you can explore continental Croatia by the train and bus lines. If you are coming from far countries you can also take advantage of low-cost airlines.

When someone mentions something about Croatia, the first thing you would probably think of would be a sunny coast and the crystal clear sea. Well, Croatia is more than that. A lot of people consider Croatia beautiful because of its natural diversity.

Besides the sunny coast, there are also sunny golden fields, green hills and rivers, and lakes and they are located in the Continental part of Croatia. But don't think that a unique landscape is the only advantage of this part of Croatia. Famous medieval castles and fortresses that belonged to famous noble families will take you on a historic journey that you can complement with the amazing offer of world-famous wines and gastronomic delicacies.

Given the great interest of foreign visitors for rural tourism in recent years, in Continental Croatia, you will encounter a large number of traditional houses surrounded by pristine nature, decorated in a modern style. In larger cities, hotels and modernly decorated apartments prevail.

Thanks to the untouched plains of Slavonia, many people have nicknamed it the „Golden region”. It is located in the very east of Croatia. The largest city is Osijek (the fourth largest city in Croatia) that will capture you with its unique appearance and historically important sights built in Baroque style. In Slavonia, you will always feel at home thanks to the local population that is always well-versed for visitors. Slavons are well-known as people who are proud of their tradition that you can see through numerous festivals and festivals that include folk costumes, combined with traditional music. Besides cultural events, you can't miss great gastronomic festivals where you can taste local delicacies such as Kulen and wine.

Central Croatia is a unique blend of green hills and forests and vast vineyards and rivers (Sava, Drava, Mura) as well as major famous towns. In addition to the big cities, including Zagreb, which is the capital of Croatia and one of the great tourist centers in central Croatia, you will be able to visit a large number of medieval castles that have now become museums. You should not miss important cultural, entertainment and gastronomic festivals that are held throughout the year. Central Croatia is in a favorable geographic area and is very well connected with the coastal part of Croatia but also neighboring countries.

Continental Croatia - What to do, what to see? 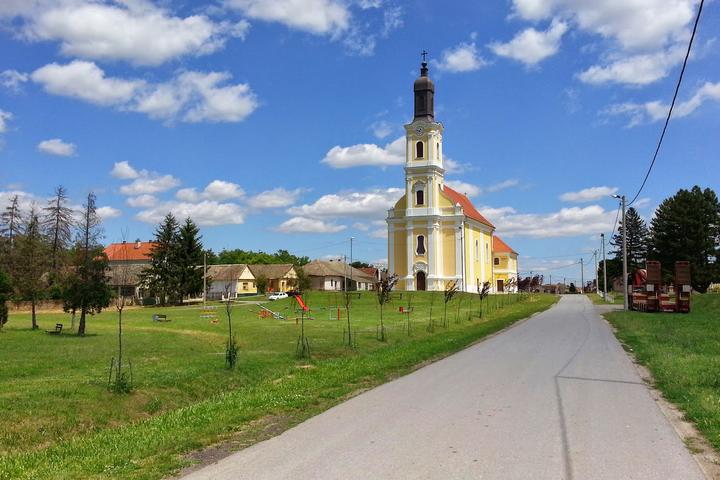 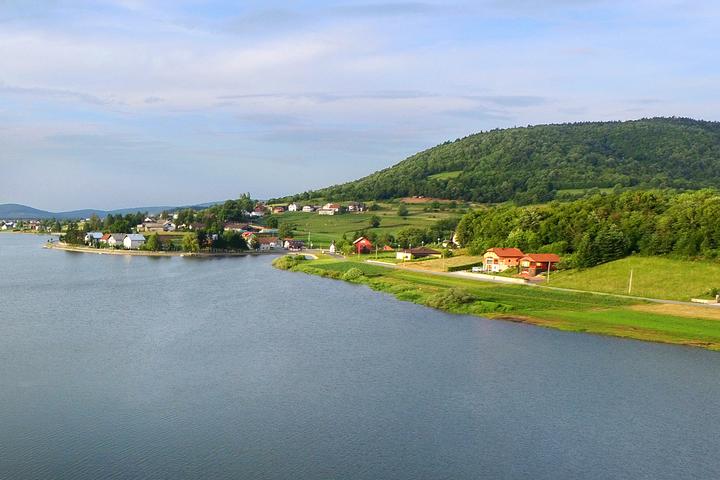 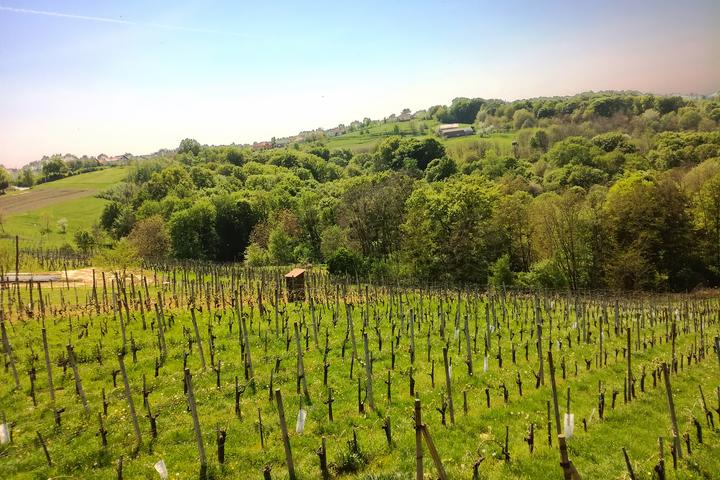 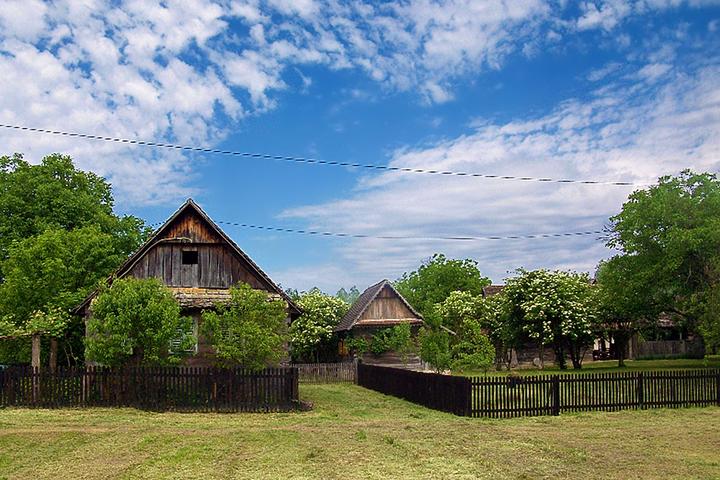 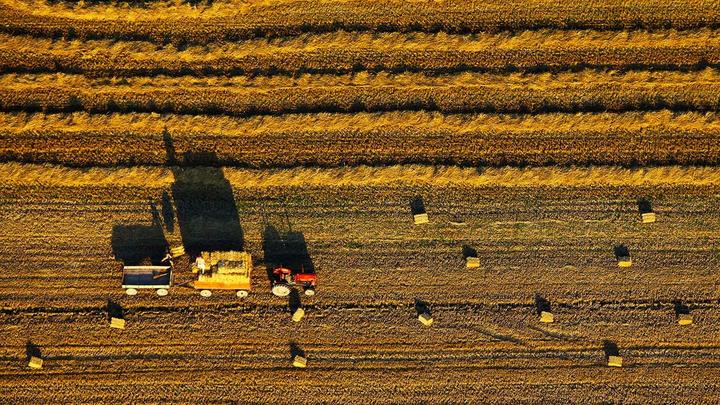 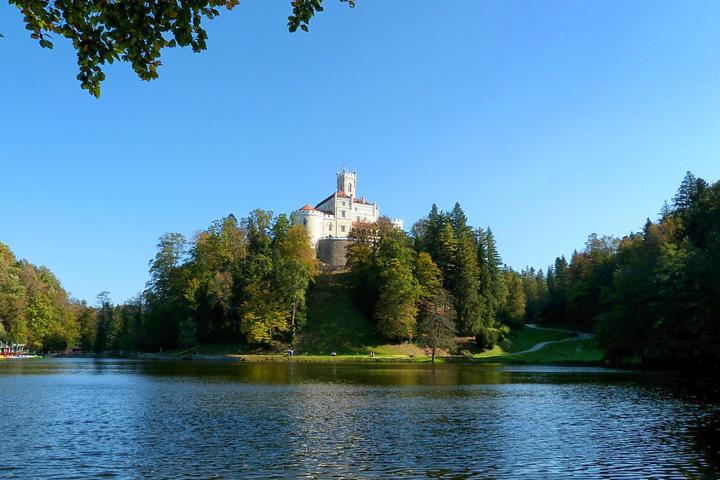 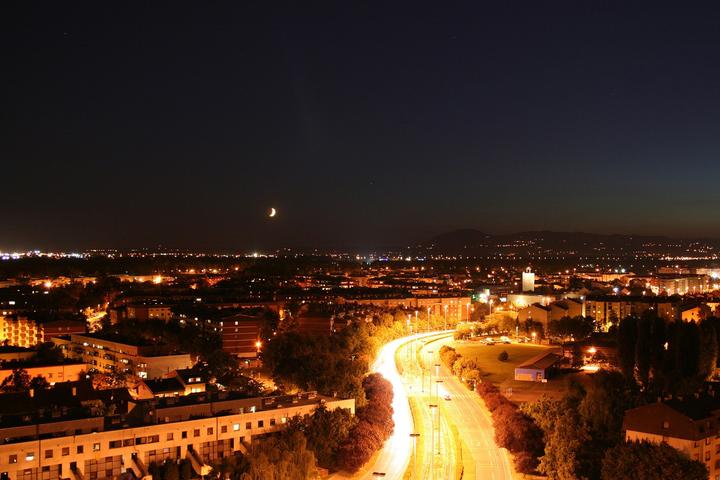