Dugi otok is surrounded by the azure blue sea and sandy beaches that are a real treat for all visitors coming to Croatia. Here you can find a wide range of accommodation (but mostly apartments and private rooms), so you should book one and go on a summer vacation. We mostly offer apartments and private rooms that are commonly found near the beach and are air-conditioned. Prices are a steal; very cheap for families with children. The island is a real gem for children to play in the shallows and parents to relax the mind and body away from the city noise.


A place of honor which Dugi Otok enjoys among the other Adriatic islands is due to its many extraordinary qualities. Dugi Otok is home to the tallest lighthouse on the Adriatic and one of Europe's very few salt lakes. The great respect that local people have for nature can be seen in the preservation of numerous plant and animal species. The ingredients list for the perfect Adriatic destination is complete with the crystal-clear sea, making Dugi Otok the ideal place to find escape from civilization.


Dugi Otok in a tradition of salt and rock

The island's biggest town, Sali, was named for the salt pans that were once the bread and butter of its inhabitants. In the town, the parish church of Saint Mary will open its doors for your admiration, as will Saljske užance, a folk feast highlighted by a donkey race. In Sali field, a botanical reserve, Dugi Otok holds onto its seven-hundred-year-old olive trees, the only such in Croatia.

Savar is a small town known for the Strašna peć cavern (the name of which means Terrible furnace) and stone quarries used for the Roman forum in Zadar, churches and palaces in Rome and Venice, and even the UN building in New York. In its immediate vicinity, within a lovely cove, there is a romantic peninsula with a chapel of Saint Peregrine. Božva, Zaglav, Dragove and Brbinj are only a small selection of the towns where Dugi Otok will welcome you into its tranquility. Surrender to the embrace of the deep blue, in shady coves surrounded by pines.


Dugi Otok and the timeless beauty of nature

An important feature of Dugi Otok is the Saharun beach, among the most beautiful sandy beaches on the Adriatic.
Telašćica park of nature, frequented by humans and dolphins alike, will enchant you with its inimitable beauty. Within its boundaries can be found the salt lake Mir, named for peace. Facing the high seas from Telašćica is Strmac, a place of stunning vertical clilffs, at the foothills of which red coral grows. In Veli Rat, Dugi Otok holds onto its special treasure - Punta Bianca, at 42 meters the tallest lighthouse on the Adriatic.

Dugi Otok and the surrounding waters enrapture all the senses with the experience of nature. Kornati national park with its cut-off cliffs and its ecosystem take the breath away. Mežanj island is a premier diving destination, where the submarine sunlight will delight you as much as the exploration of small submerged caves.
The small island of Taljurić contains a wealth of underwater life. The landscape of Zverinac island has a truly otherworldly atmosphere. It comtains the oldest oil press in the Adriatic, where you can witness olive oil being made in accordance with ancient tradition.

Island Dugi otok - What to do, what to see? 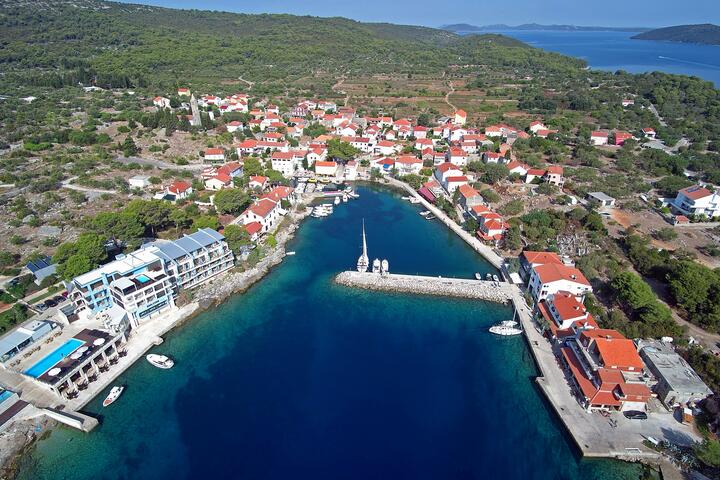 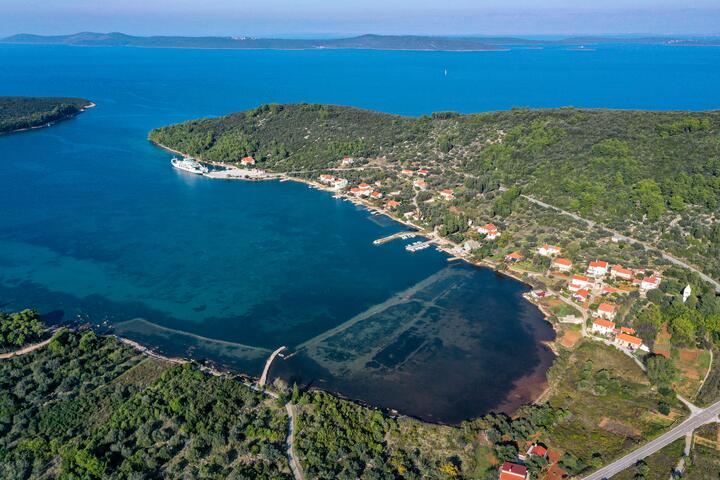 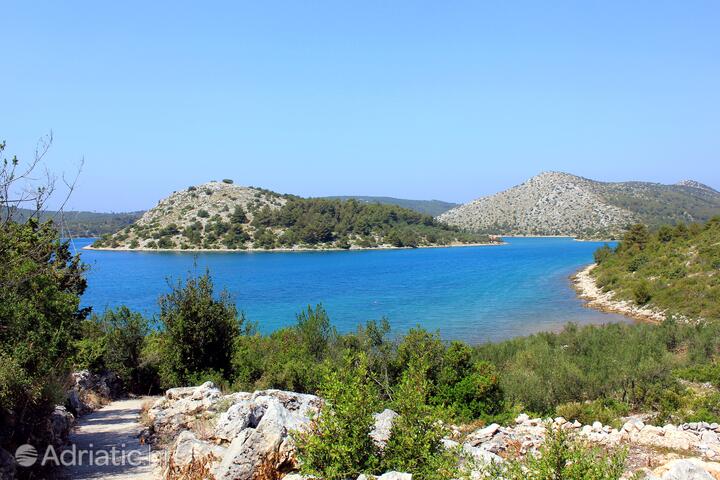 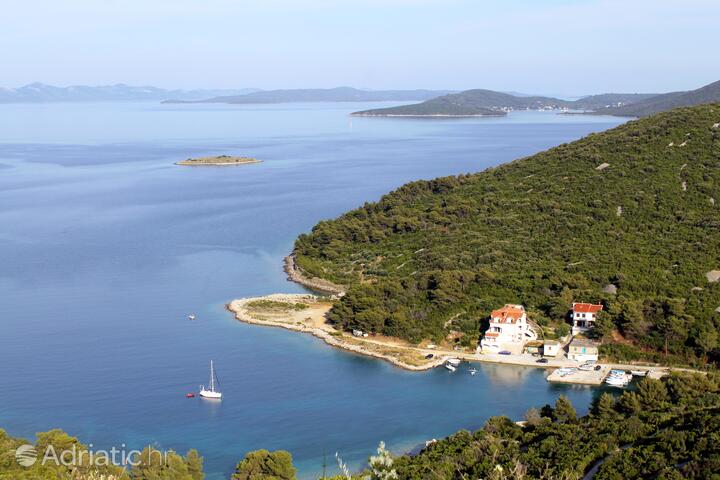 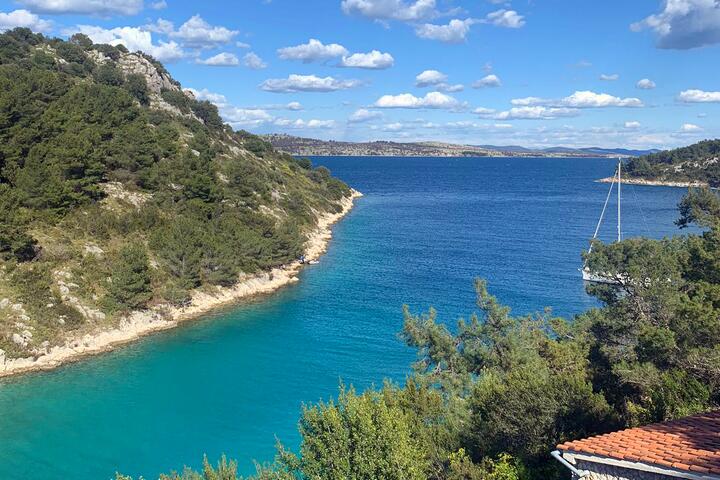 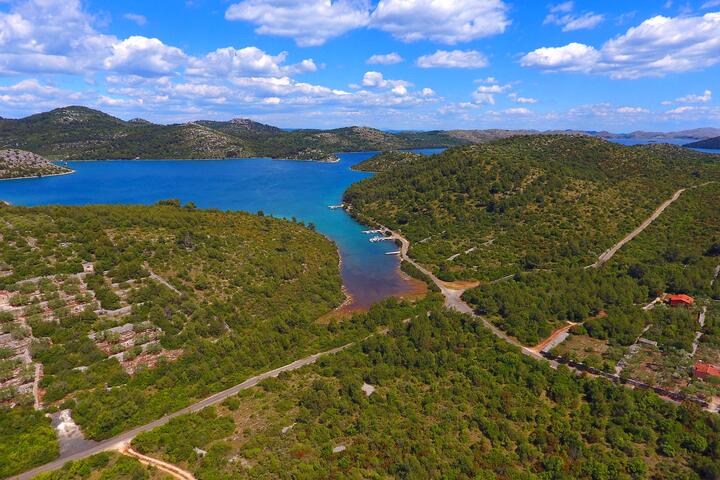 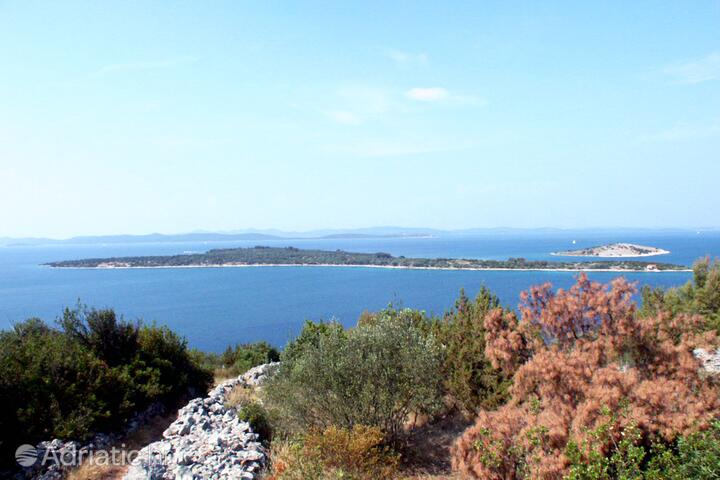 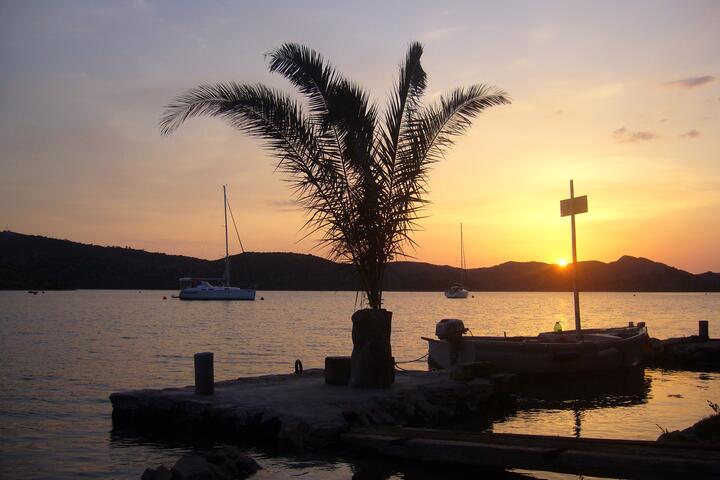 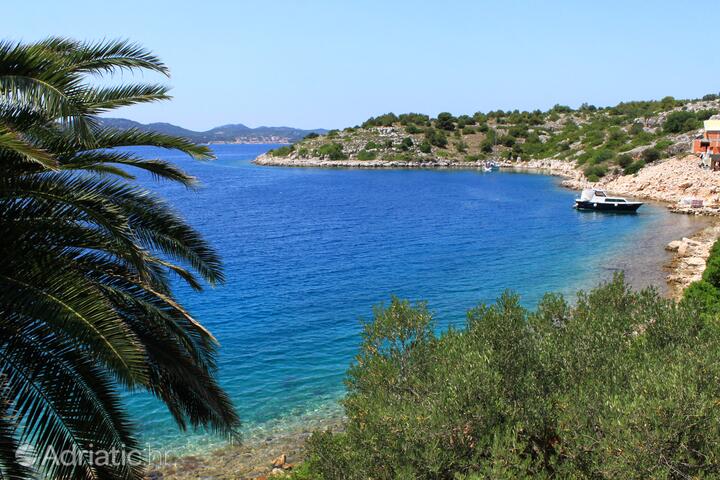 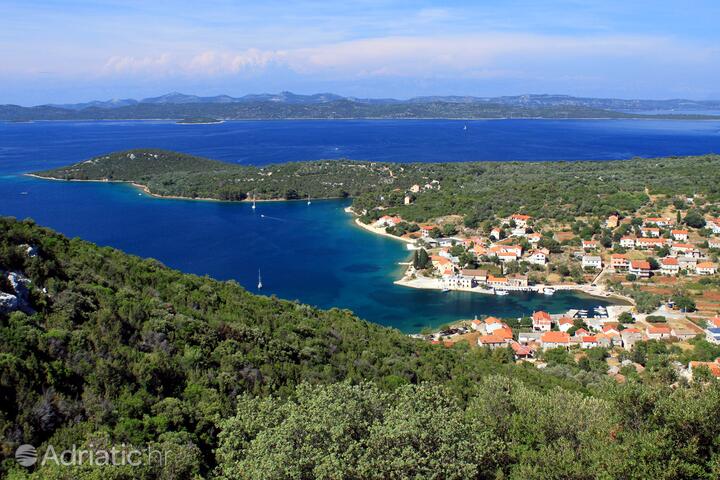 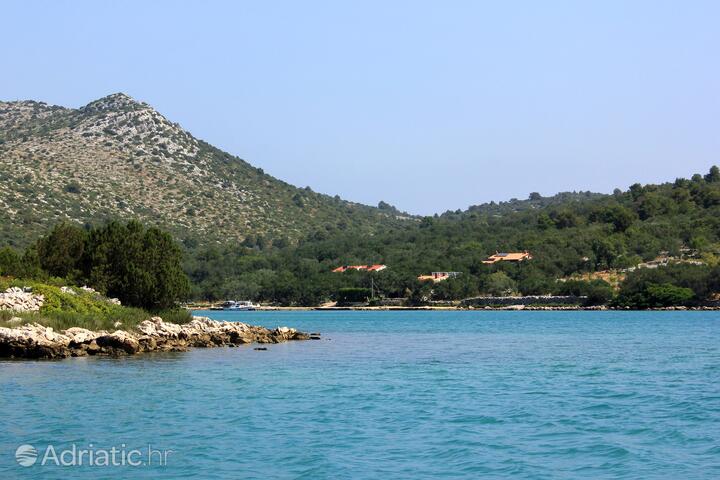 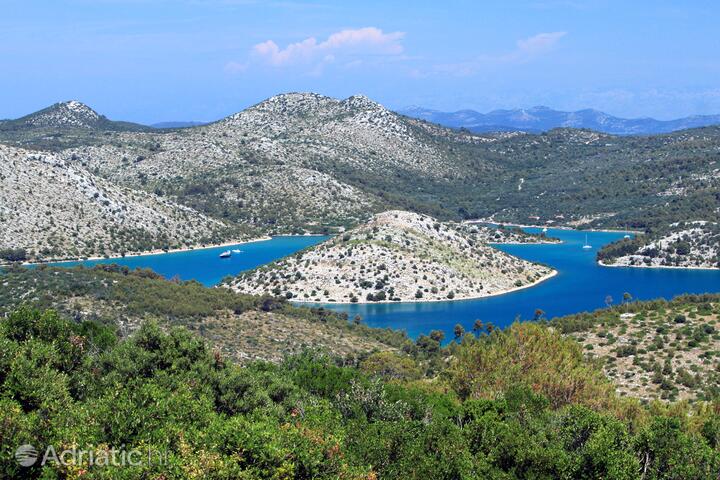 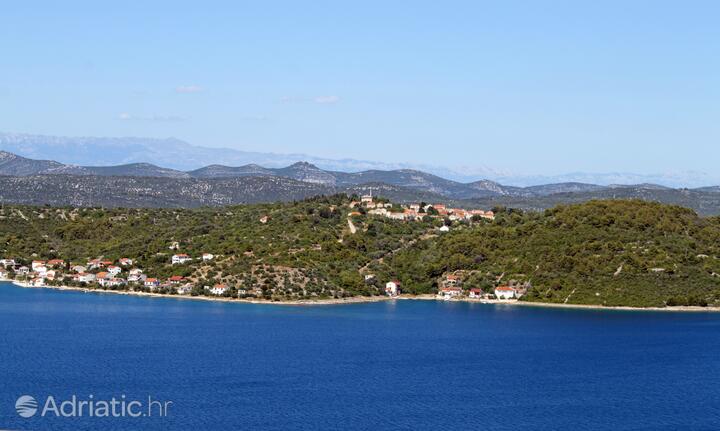 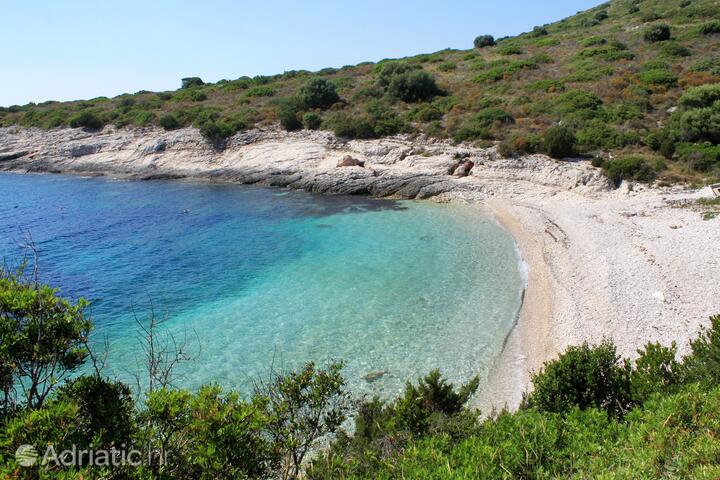 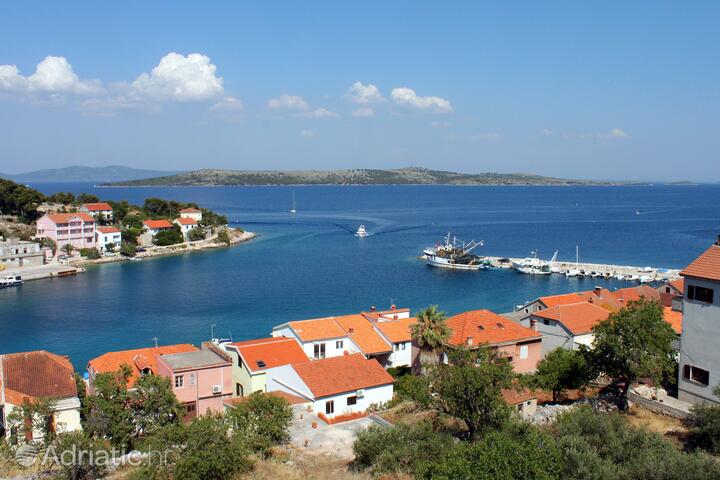 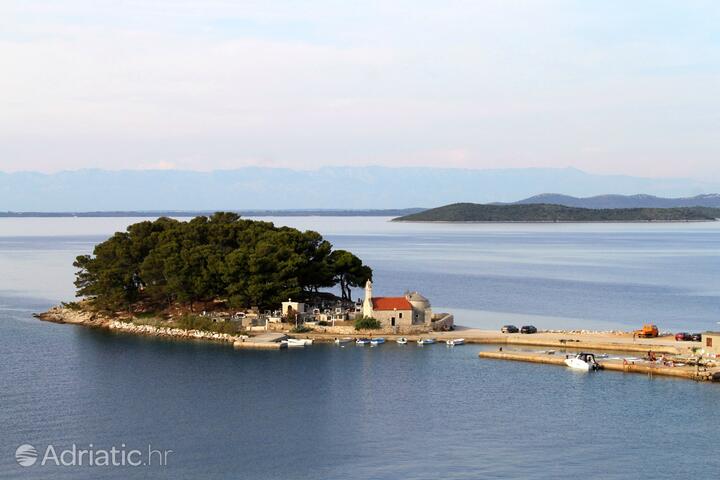 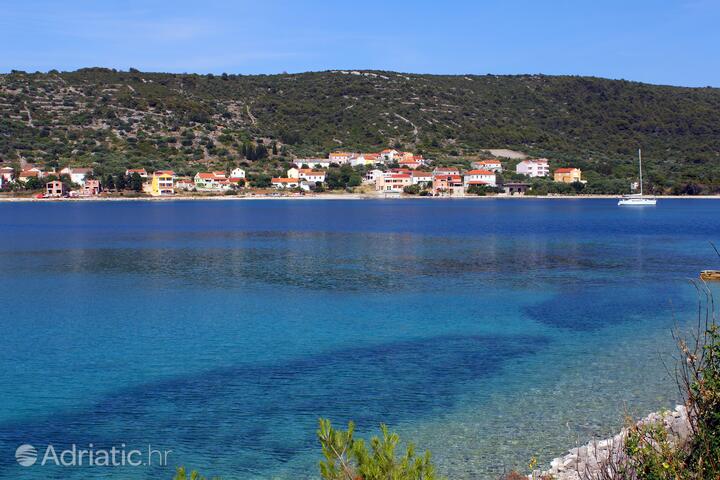 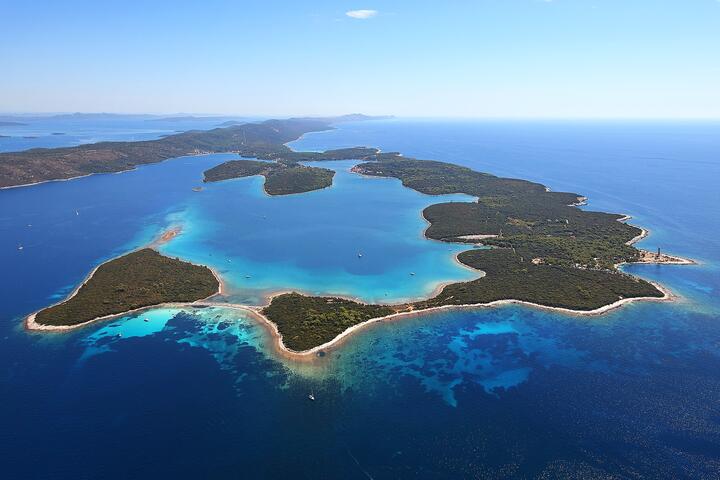 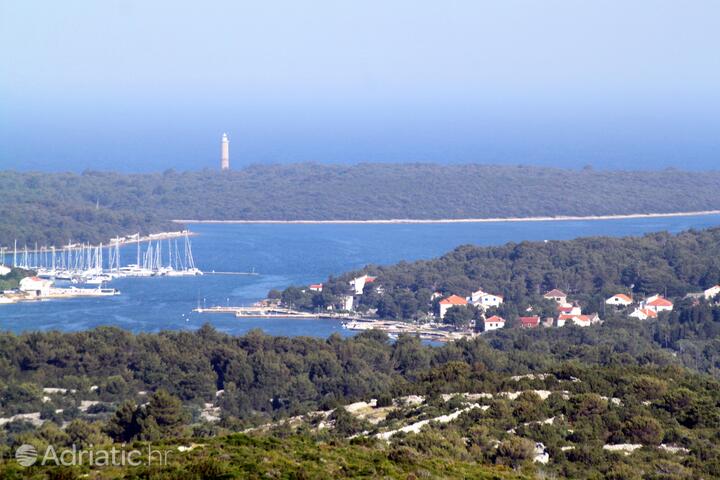 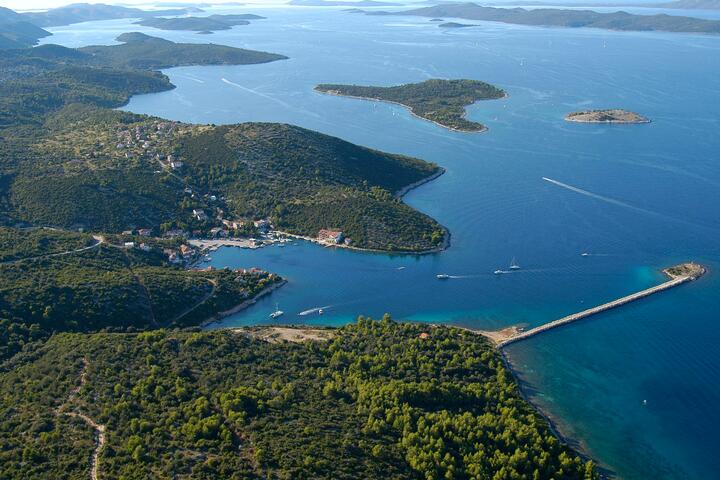 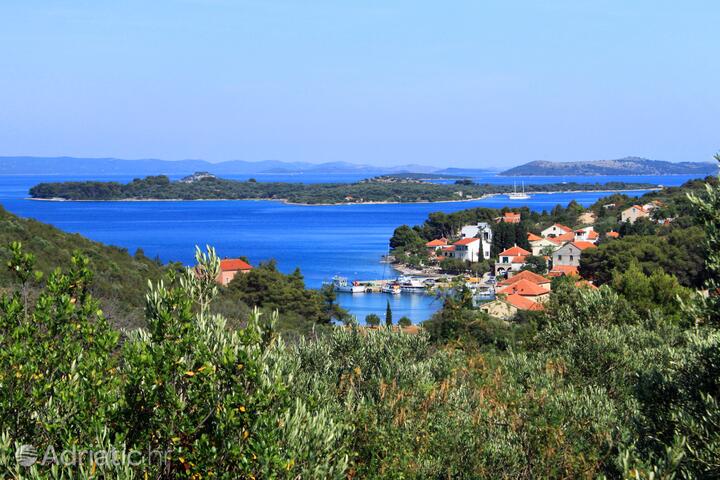