Split riviera is an ideal choice for tourists who want to use their vacation for sunbathing and bathing. Find your ideal apartment or room with a sea view in our offer.
If you're in Split and want to run away from the city heat, hop in your car or the city bus (bus line no.60 or line no. 30) and visit Podstrana, a little tourist resort just 8 kilometers away from Split. During the day explore Podstrana's indented pebbly beaches and in the evening explore Split's exciting night life. Most of apartments and rooms in Podstrana are near beaches.

The Split Riviera is one of the corners of the world where you will feel better than at home. The very first inhabitant of Split was the Roman emperor Diocletian, who was reportedly "peculiar". This state of mind has continued down the ages, and is today a major feature of Split, alongside gorgeous architecture, opulent history, sunlight and delightful nature, offered as a sort of "fifth element", deeply felt but unseen. Once you get to know Split, you are certain to remember it forever and eagerly return to it.


Split - the golden thumb of desire

The most recognizable landmark of the City of Split is Diocletian's palace, the best-preserved Roman bulding in the world, protected by UNESCO. Its labyrinthine streets will vividly evoke the capital of the Roman empire. Another prominent symbol of Split is the bell tower of Saint Dominus, as well as the bronze statue of Gregory of Nin, situated in front of the Golden Gate of Diocletian's palace. Rub his big toe (known as the thumb) and make a wish - according to legend, it will come true.
Split is watched over by Marjan hill, which towers above it. The colloquial "lungs of the city" hide many treasures within their bosom. Croatia's greatest sculptor, Ivan Meštrović, has his gallery here. Do not miss an opportunity to climb one of the vantage points - the local word for them is "vidilica" - which offer breathtaking vistas of Split and its surroundings.


Split Riviera - the homeland of heroes

Stone houses and environmentally restored ethnic villages are reminders of the traditional agricultural lifestyle on the Dalmatian karst. Beside the church of Saint Martin in Podstrana, there is a Roman tomb alleged to be that of Lucius Artorius Castus, whom some historians believe to be the factual basis of the legendary King Arthur. Besides historical legends, in Podstrana you can enjoy natural walks and the beautiful beaches.

In Split's immediate vicinity are the remains of Salona, once the capital of the Roman province of Dalmatia. The nearby hilltop fortress of Klis was the "key to Dalmatia" in the sixteenth and seventeenth centuries. During this period of Turkish conquests, it was held by the brave warriors known as uskoks. Farther inland is Sinj, a town with a tradition of knights who were likewise decisive in saving Dalmatia from the Turks. A memorial to these wars is the knight tournament known as the Sinjska alka, or the Ring of Sinj, included by UNESCO in its list of the world's intangible heritage.

Split has an impressive offer of concerts, festivals and exibitions, delectable enough for even the pickiest palates. City life is best felt at the Pazar, the central market downtown, and one can continue soaking up the local atmosphere by walking on the Riva, Split's central promenade.

The innumerable beaches of Split and Podstrana lure visitors to answer the irresistable call of the Adriatic Sea. Split's main beach, Bačvice, is an opportunity to try your hand at picigin - a homegrown sport in the challenge is to keep a small ball in the air no matter what. This most often consists mostly of leaping in the shallow water with much gusto. 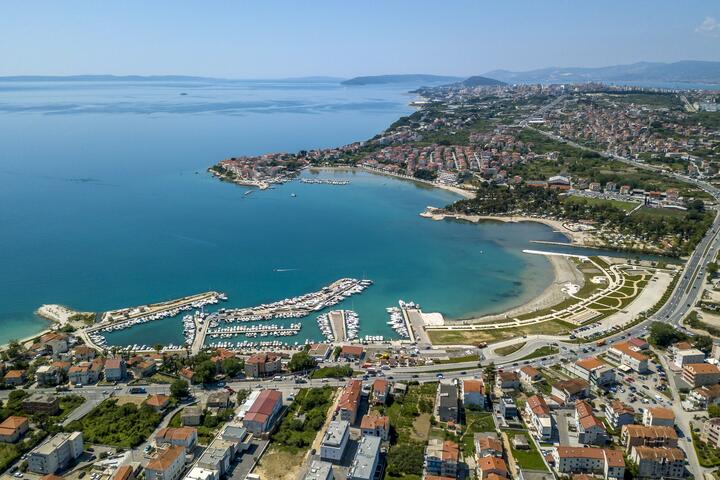 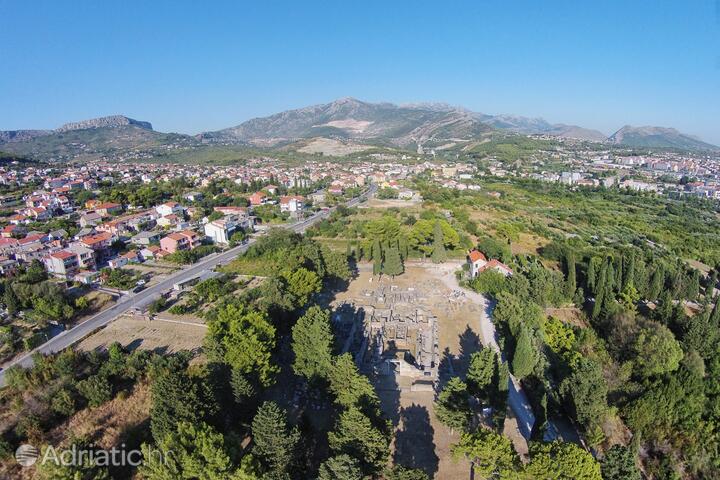 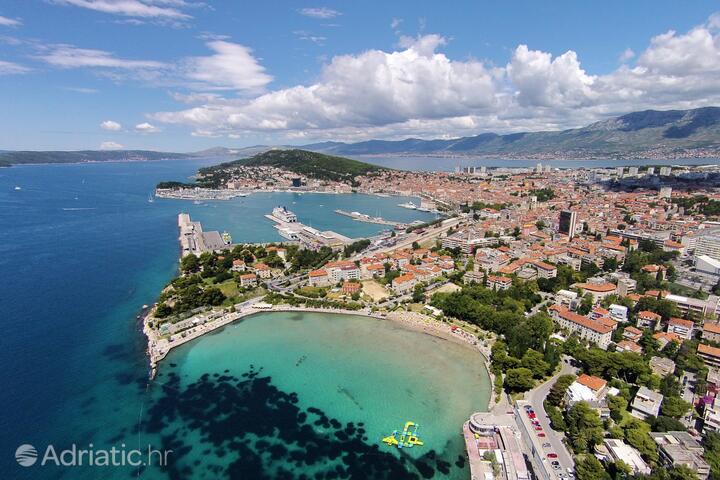 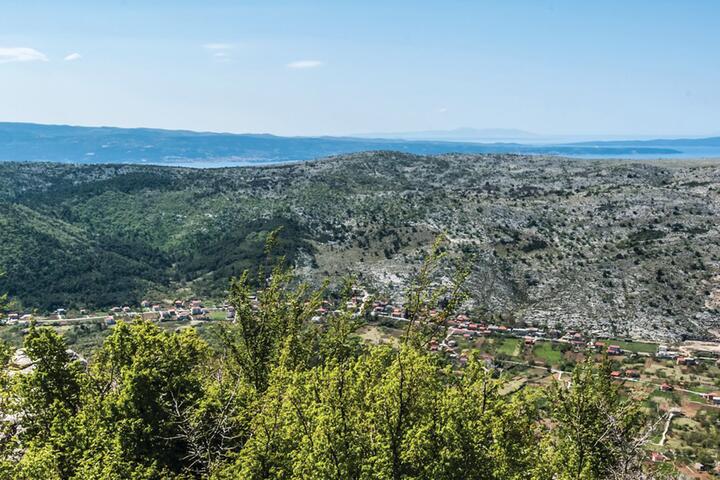 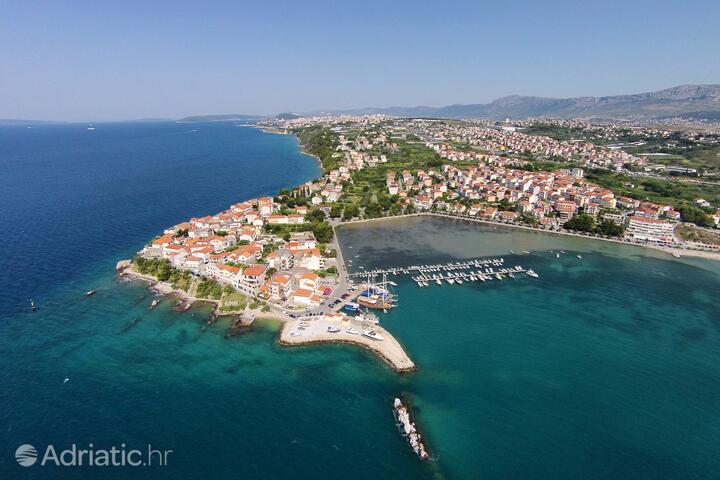 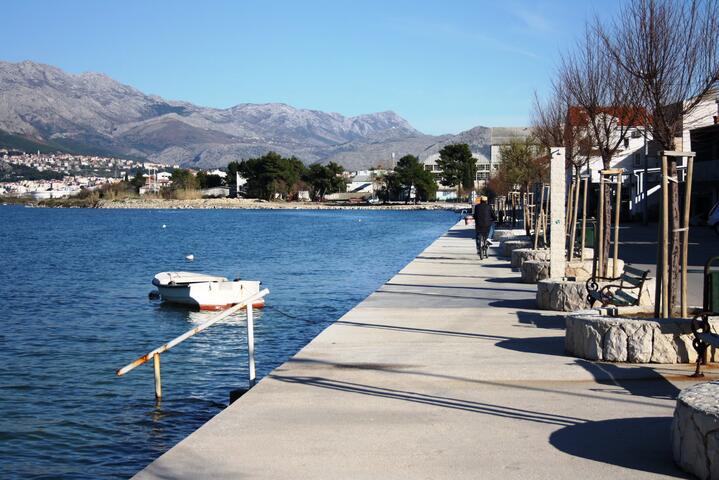 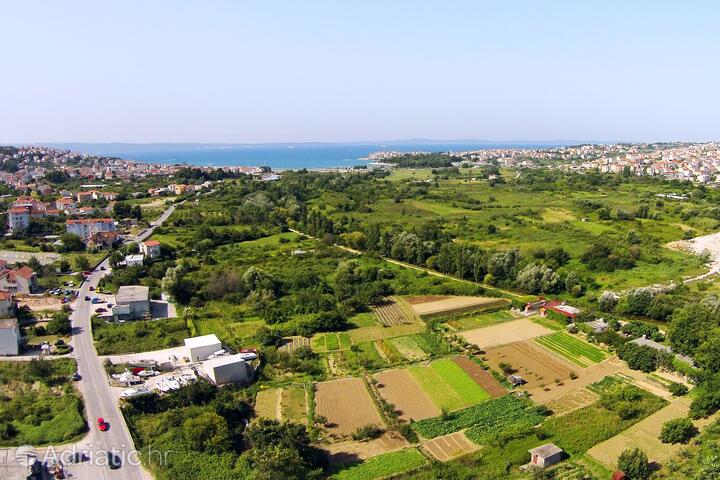