The delta of the Neretva River is the most beautiful and well-preserved natural marsh area in Europe. This area is also the place where Eastern and Western cultures collide which can be noticed in all spheres of life. Neretva River has formed a delicate section of its own, spreading over 20,000 hectares of land. Delta is a favorite area for local people, especially in the summer months when they come to look for refreshments. It is a great place for a family because the water is not deep, which good for children, and the shallow area extends for about half a mile.

Apart from its unique appearance, the Neretva valley is known as the place of great tangerine production. It is assumed that there are about 1.5 million trees of tangerine fruit planted in this area. Unlike other coastal places on the Adriatic, where fish specialties are most popular, in the Neretva Valley, you can taste delicacies such as eels, frogs, and venison. Of course, you have to taste the homemade prosciutto, cheese, and top quality wines.
The Neretva Valley is a real haven for active sports enthusiasts. In recent years it has become unavoidable for kitesurfing enthusiasts. The development of this sport was mostly favored by favorable natural conditions such as winds and large sandy perch.

The event you should not miss if you are spending a holiday in the valley of the Neretva is the Lađa Marathon, for which the local population is preparing throughout the year. The first marathon was held in 1998 and has since grown into a real spectacle. The marathon is attended by about 80 teams from different places and the competitors must cross the distance of 22 km (from Metković to Ploče). „Lađa” is a name used to describe a traditional boat that the local population used for centuries in Neretva valley. Today it is most often used for tourist purposes, more precisely the "Neretva safari", where you can see all the natural advantages of this area.

Ušće Neretve - What to do, what to see? 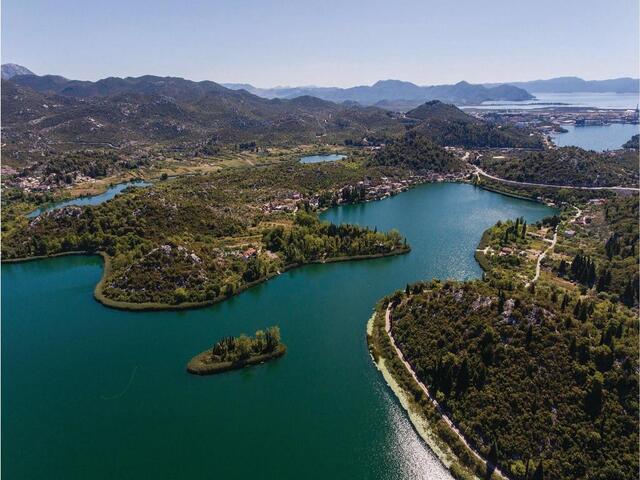 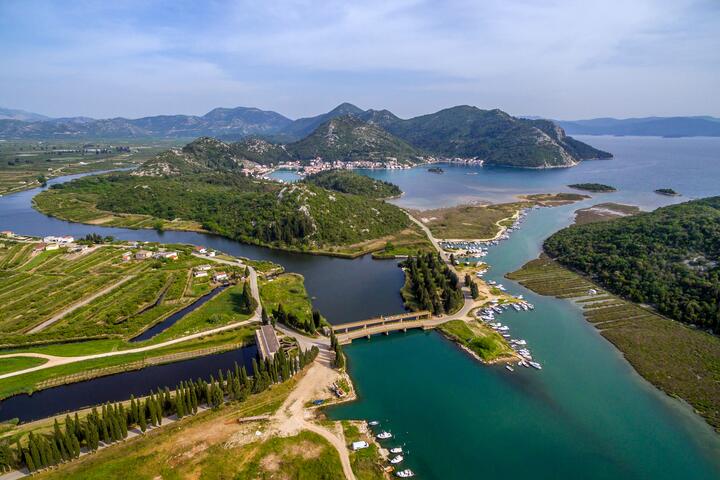 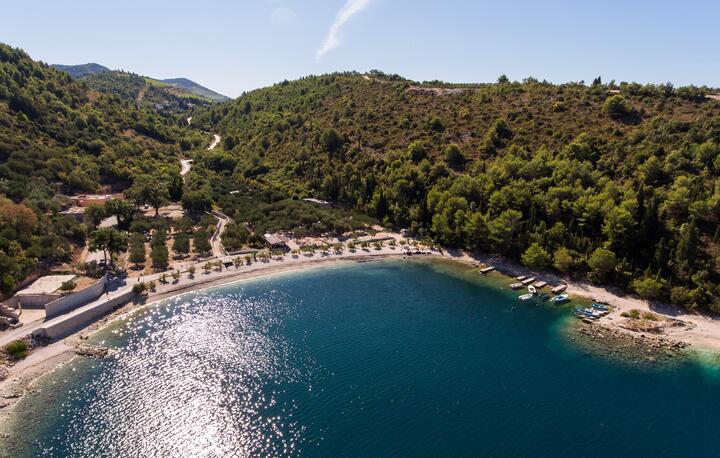 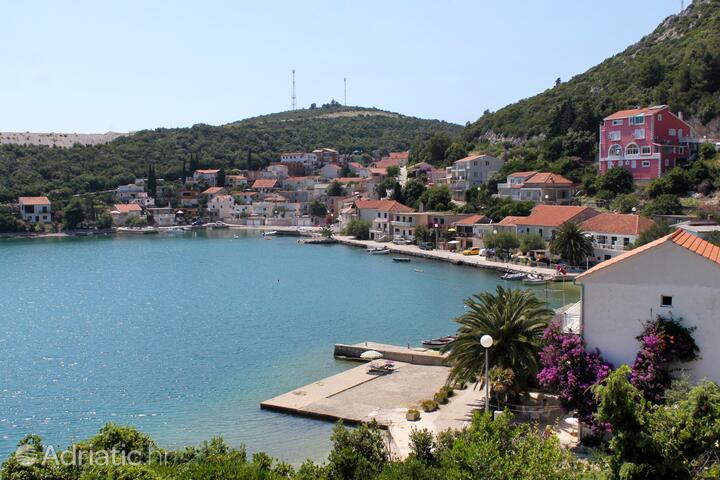 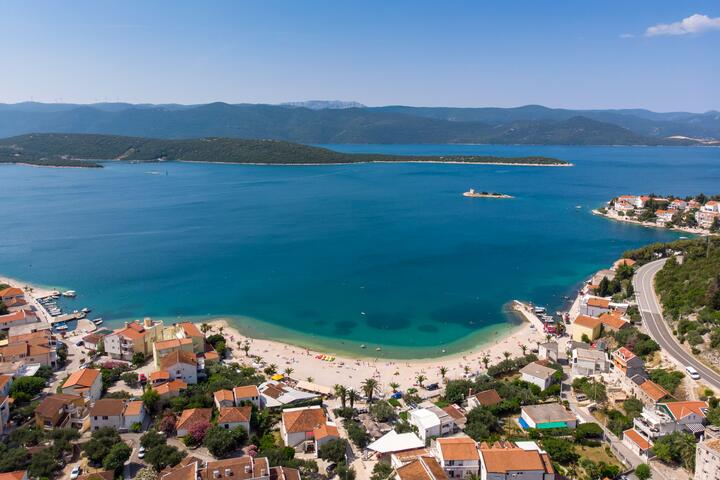 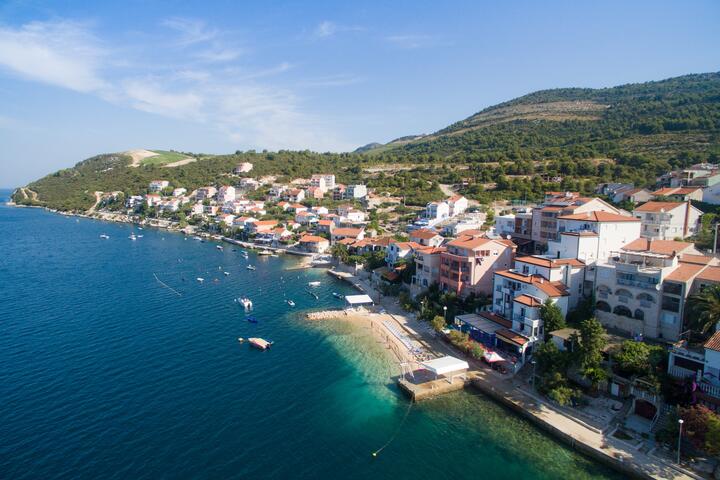 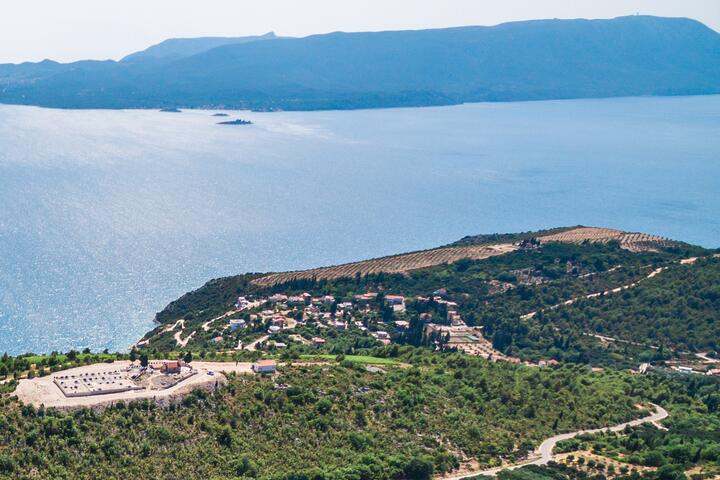 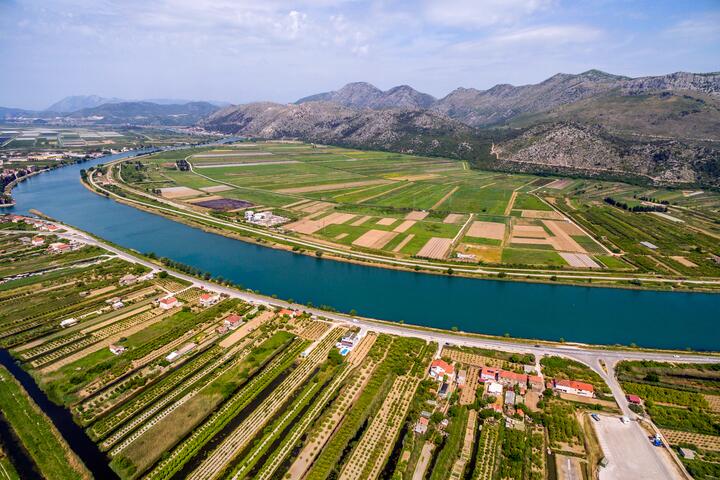 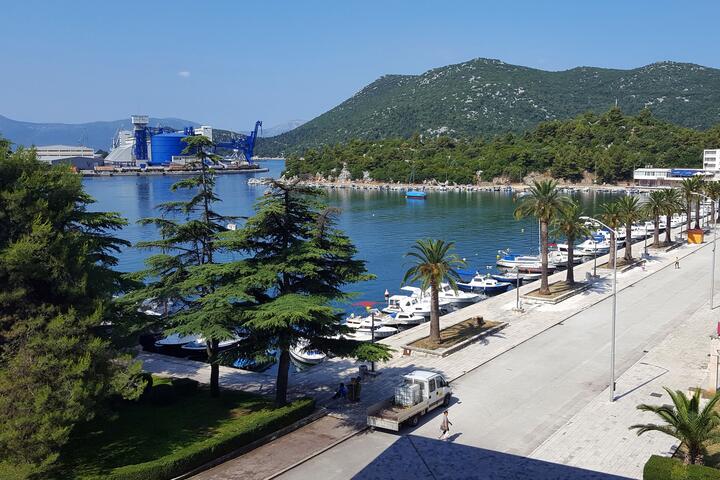 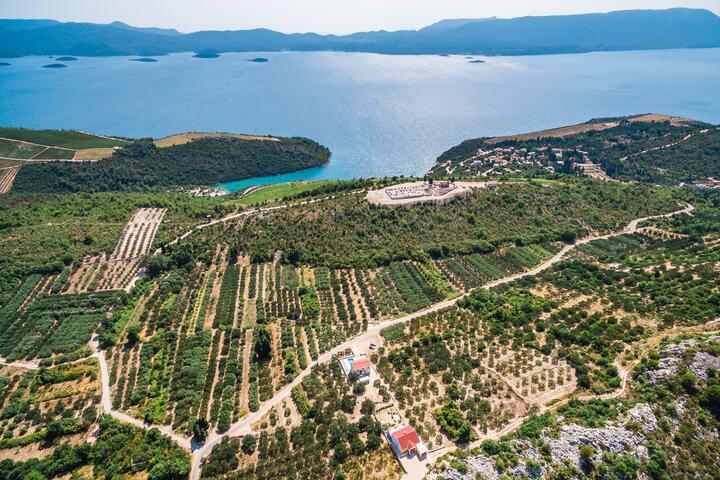 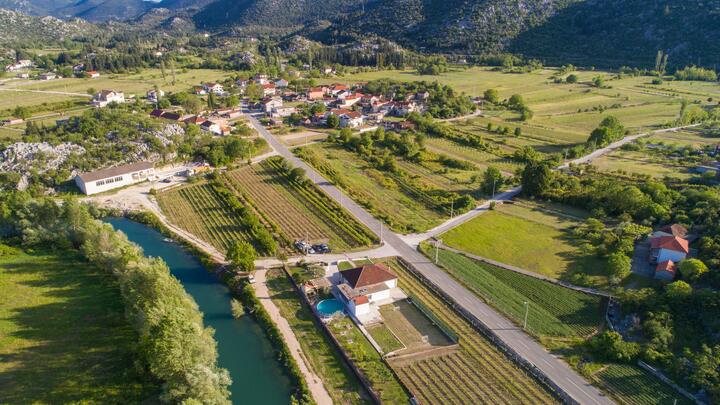