The Medulin Riviera is at the southern tip of Istria or the Land of Magic (Terra Magica) as it is often called. The magic of the Medulin Riviera is seen in the orchid empire on the Kamenjak cape, the footprints of dinosaurs on Fenoliga island, and the old windmills and secluded beaches of Medulin bay. The inexhaustible treasure trove of Medulin Riviera's history will take divers deep below, where numerous wrecks can be found, while trekkers will be delighted by the evocative remains of Roman villas.


Medulin - a host to archeologists and athletes

he special atmosphere of picturesque Medulin has used its unique atmosphere to attract anyone dreaming about a place where they can "recharge their batteries." Its beaches and walkways, its waters and forests will please even the pickiest visitor. Amateur explorers will be delighted with sites like Saint Andrew, or Svetice, near Ližnjan town.

Medulin's excellent position makes for numerous excursion opportunities, to the ancient city of Pula, or Vodnjan, the site of Istrian mummies. Medulin's archipelago consists of about a dozen uninhabited islands scattered around the bay, where lovers of untouched nature will come into their own. Special favorites are the islands Ceja, Levan and Bodulaš. Medulin is the first-choice destination for their winter training, and it has also captured the hearts of watersports lovers.

The Medulin Riviera's crown jewel is the Kamenjak cape, by the town of Premantura. This protected park of nature is home to 530 plant species, among which are twenty different types of orchids. Its thirty coves spread over a two-mile shoreline offer many ideal sites for a secluded holiday. The Medulin Riviera has more hours of sunlight than any other part of Istria, and its special attraction is the small island Fenoliga, with its numerous dinosaur tracks.

You can head to Istria's southernmost lighthouse - Porer - or soar on a panoramic flight. The strong winds attract windsurfers and kiteboarders. Fishermen also frequent the Medulin Riviera, whose crystal-clear waters are home to 90% of the aquatic species of the Adriatic.


Take the magic of the Medulin Riviera with you

Medulin and its surrounding area will enchant you with a rhapsody of flavor. Istria Gourmet is an showcase event for the region's gastronomical trademarks, such as truffles, prosciutto, cheese, olive oil and ombolo, a traditional pork specialty. At the rural culture festival, there are numerous opportunities to acquaint one's self with autochtonous artifacts and customs that take one back into an ancient past. The handicraft fair brings together many makers of original gift products, which are offered for sale, thus enabling you to keep with you and take home some of the magic you experienced on the Medulin Riviera.

Medulin - What to do, what to see? 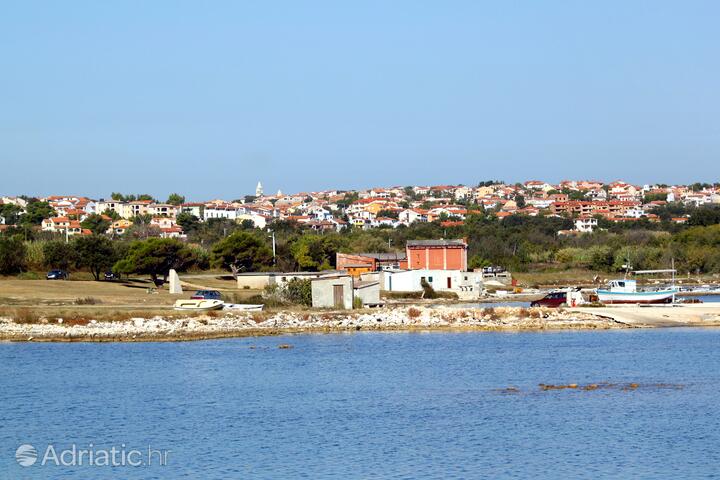 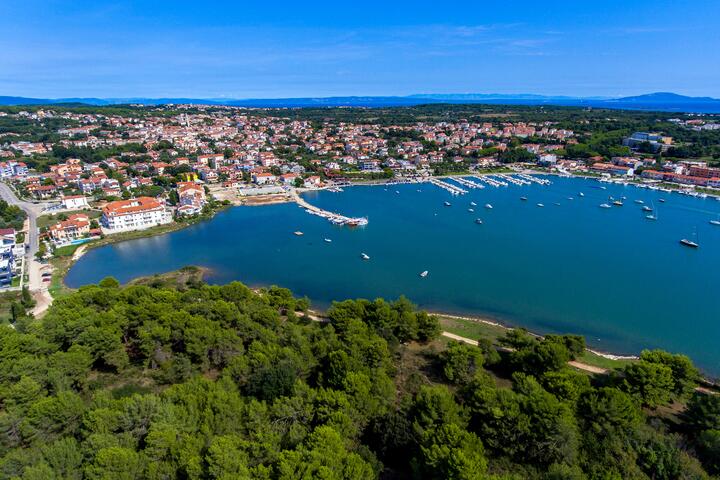 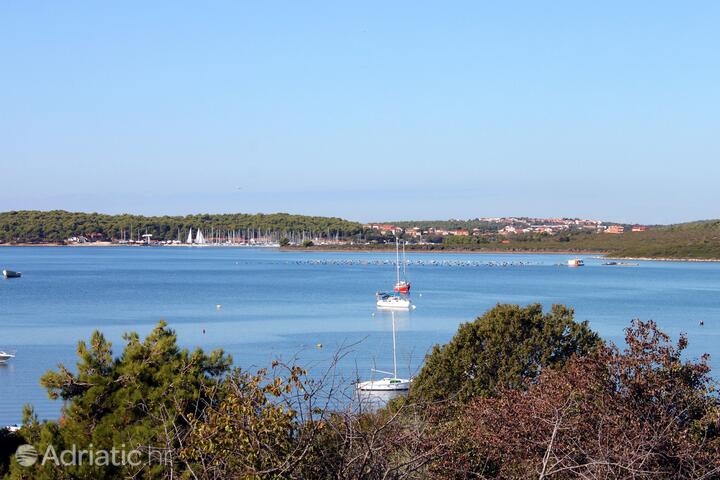 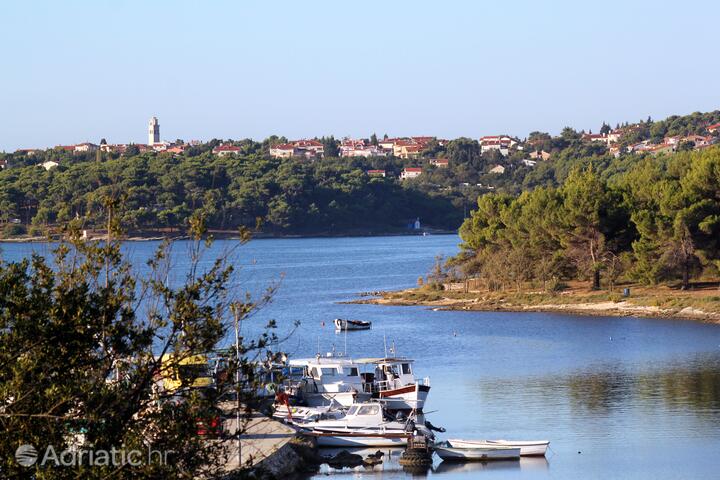 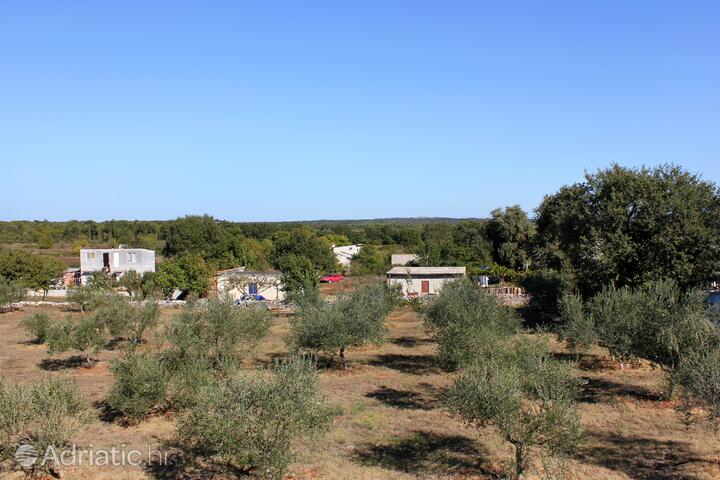