Primošten, one of Croatia's most in-demand tourist rivieras, will give its visitors a chance to experience the past in an environmental preserve village, and the present in the beautiful scenery which will surround them for the duration of their stay. Round hills covered with vineyards lead to the Golden flower of the riviera, the town of Primošten. After the traditional donkey racing event, the fun goes on till dawn at Aurora, the biggest night club in Dalmatia.

The history of the Primošten Riviera is revealed in Prhovo, its oldest village, whose Romanesque church can be dated to the thirteenth century. Near at had is Draga, an environmental preserve village where the long-ago spirit of the riviera can be felt. Its chief attraction are the Jurlin halls - an old courtyard surrounded by autochtonous stone houses. A large collection of sacred art, with more than 150 items, can also be seen at the site.

Closer down to the sea, the ecclasiastical history to be revealed. The church of Saint George has been decorating the tip of Primošten's hilly peninsula since its construction in the fifteenth century. The remains of old walls, the medieval city gates and the wealth of stone houses are only a part of the historical ambience offered by Croatia's most evocative town, Primošten.


Primošten Riviera - a golden flower in a vineyard maze

The town of Primošten has decorated its riviera with the Golden flower of Europe, won in 2007 as being the most orderly town. The town's numerous visitors are likewise attracted by one of Croatia's most beautiful beaches, which is situated alongside the walkway and thick pinewoods of Raduče peninsula.

The small island of Smokvica, one of seven which surround Primošten, a clothes-optional beach awaits all those wishing for peace and privacy. The tranquil town of Bilo offers an escape from the crowds and the bustle, while staying near the urban centers.

An image of the stone walls of Primošten Riviera's vineyards decorates the New York offices of the United Nations. The hilly wine country likewise surrounds Croatia's most beautiful marina - the Kremik marina, the safe haven of this nautical paradise.

Each summer, the Primošten Riviera holds the Užance of Primošten, a celebration of the area's traditional lifestyle. Along with the homemade delicacies for the visitors to try, its biggest attraction is the donkey race, which has put the entire area on the map.

A more modern sort of fun, fully booked by the biggest names of the music business, goes on in the biggest nightclub in Dalmatia - the unforgettable Aurora.

Numerous summer events take place in nearby Šibenik, the urban center nearest the Primošten Riviera. The International children's festival and the Dalmatian chanson evenings symbolize the city, together with its cathedral, protected by UNESCO.

Primošten - What to do, what to see? 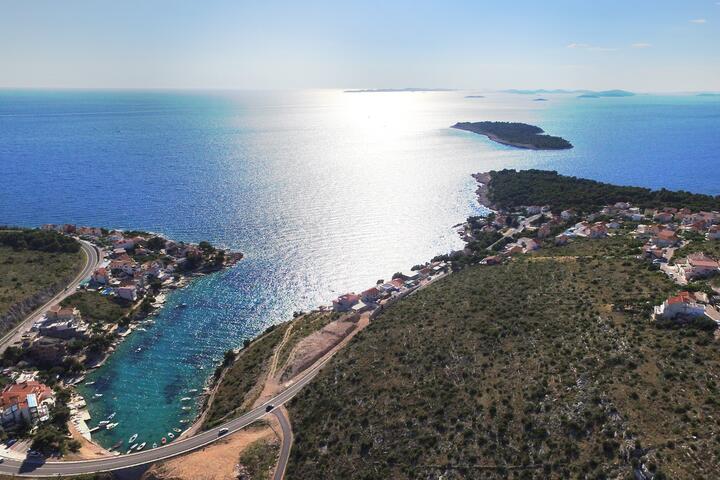 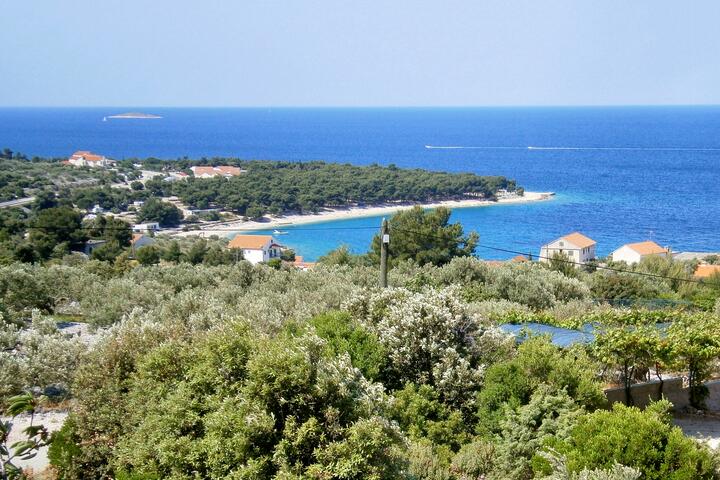 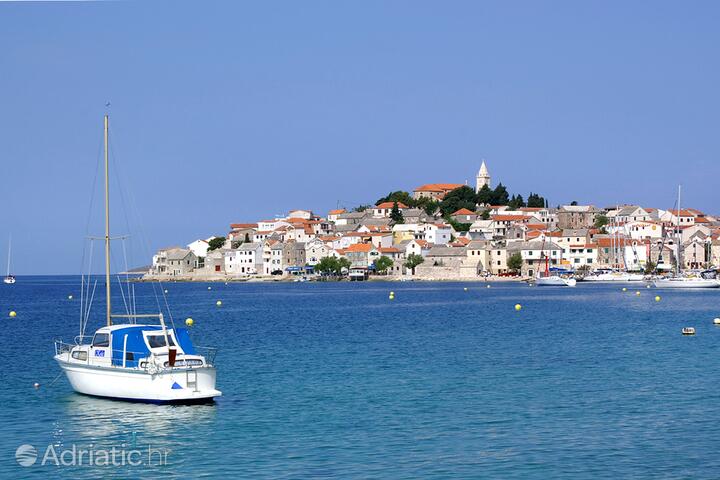 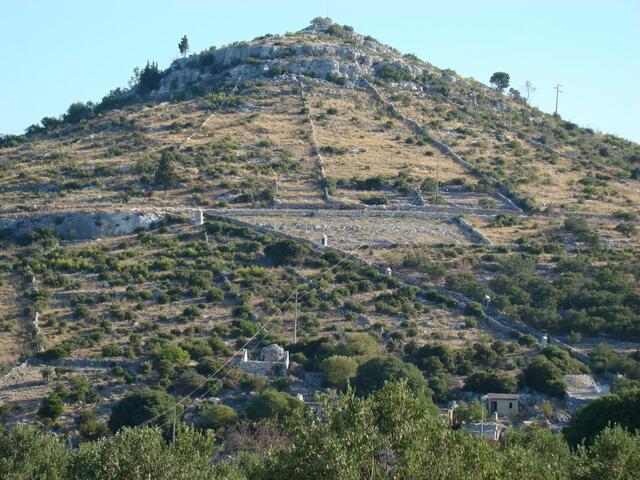