The beautiful island of Rab will enchant its visitors with unique nature and sandy beaches. The types of accommodation available for bookings are mostly apartments and rooms close to the beach. Nonetheless be sure to check out also our offer of villas, holiday houses or houses in Robinson style, in case you prefer this type of accommodation. Apartments are often cheap, they come with a private bathroom and other equipment that you may need during your holiday. The unique landscape of the island of Rab and the beautiful long sandy beaches will remain in your memories forever. Book your accommodation and treat yourself to a well-deserved vacation. Relax and enjoy Rab's celebrations and knight games – one of the most attractive events on the island of Rab.


A popular saying would have us believe that God made Rab island just for Himself, whereas the Devil sent people to it. It is then hardly surprising that Rab has been known as the "island of happiness" since the Roman times - Felix Arba in Latin. Saint Martin, the legendary founder of the state of San Marino, originated from here. The island's beauties have earned Rab numerous prizes (the Silver Flower of Europe, the Blue Flower), not to mention a touristic tradition which now lasts more than a century.


Rab island in a labyrinth of history

The island's conquerors have left behind exquisite cultural and historical wealth: a tradition of crossbow use, monasteries, the four bell towers proudly arising above Rab town. Its stone-paved streets invite the visitor into a labyrinth of Mediterranean past. The chief sights are the City Loggia, a former center of public life, as well as the Ducal palace, dominated by the tower with its beautiful windows. In the Supetarska Draga valley, one can see the remains of a Benedictine monastery and the church of Saint Peter, both among the most important eleventh century buildings on Croatian soil. The latter is home to the oldest bell on the Adriatic. From Lopar peninsula, a trip can be made to Goli otok (the Denuded island), the most infamous prison from the Communist period during the former Yugoslavia.


Rab - the island of love

Since the visit of Edward VIII of England at the beginning of the twentieth century, Rab has been known as the cradle of naturism. Favorite spots for clothing-optional tourists are the beaches Sahara, Stolac and Ciganka. On "the island of love", as Rab is popularly called, twenty-two sandy beaches await you on Lopar peninsula. The most famous among them is the mile-long Rajska plaža (Paradise beach).
Rab has kept its wealth of vegetation to the present day, and is considered to be one of the greenest islands on the Adriatic. Of particular note are the Komrčar park, one of the Adriatic's most beautiful green oases, where homegrown and exotic plants grow in symbiosis, and Kalifront, a large forest complex which also "hosts" the protected natural reserve Dundo.


The chivalrous spirit of Rab island

No journey into the history will be complete without attending the Feast of Rab. This event will unlock the doors to ancient skills and products of Rab island. Crossbow tournaments invoke the knightly spirit of the eleventh century, when these weapons were used to defend the town walls.
The island prides itself with the Rab cake, which originated in the twelfth century; since that time, it has been served to popes, heads of state and aristocracy. Organic olives, grapes and honey are delicacies native to Rab, as well as excellent fish, first-rate shrimp and homegrown mutton.

Island Rab - What to do, what to see? 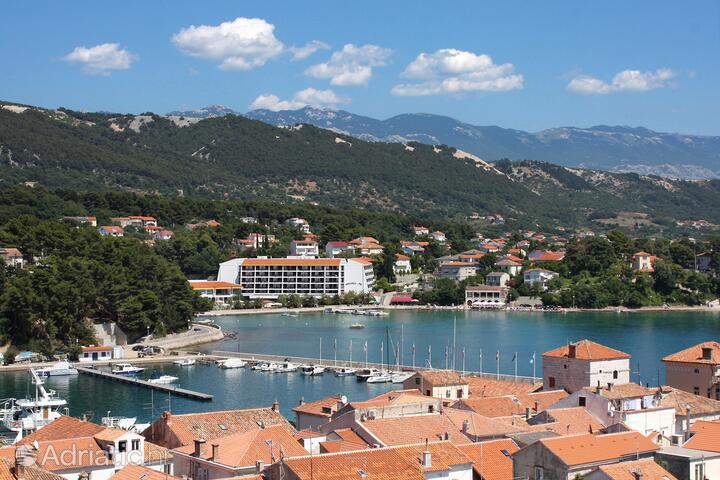 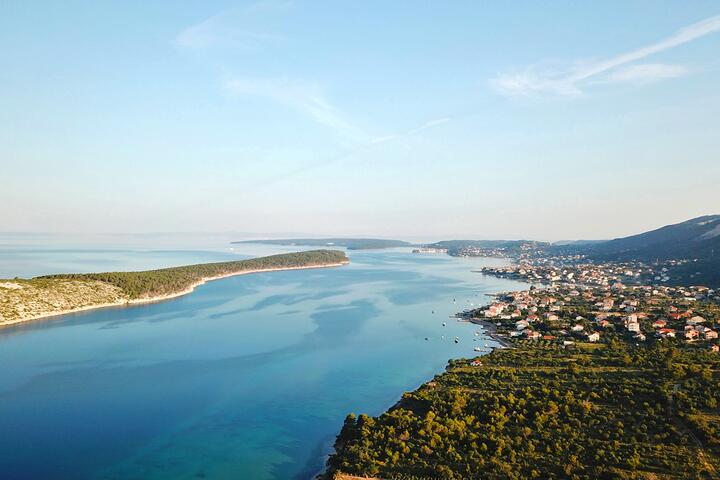 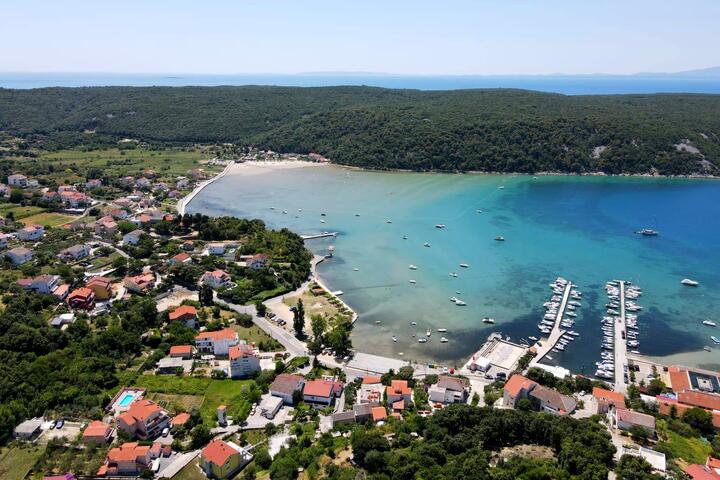 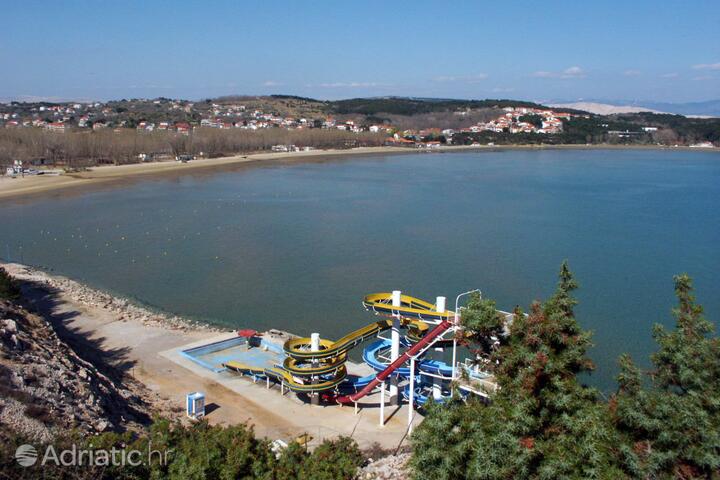 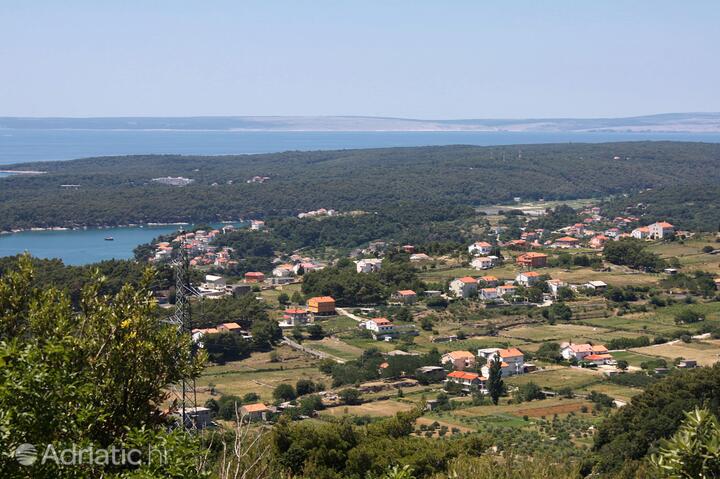 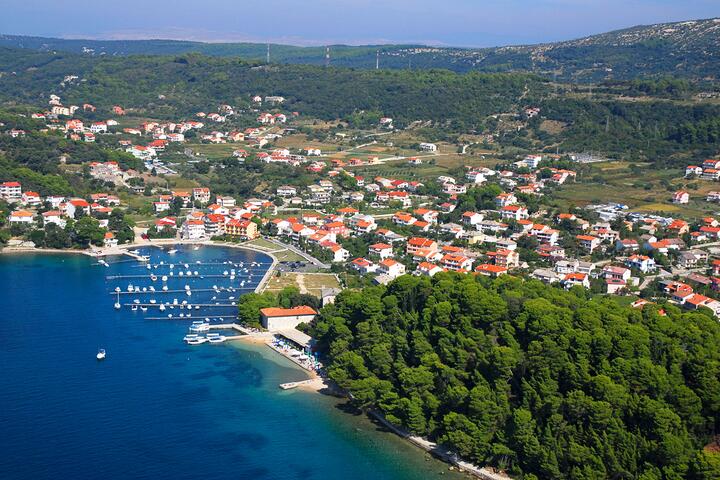 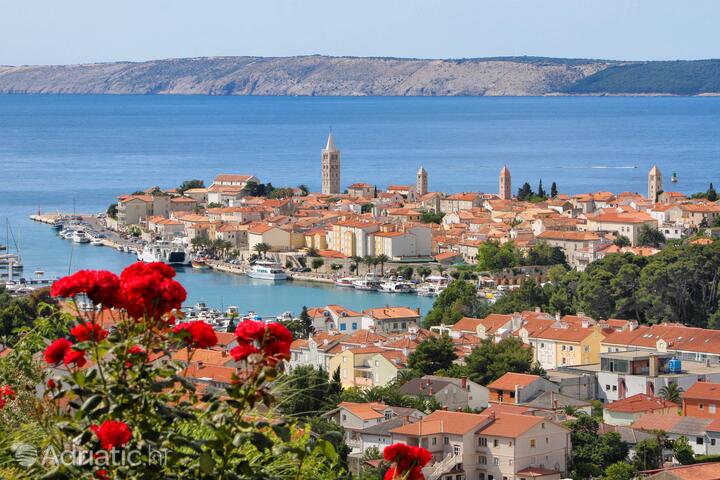 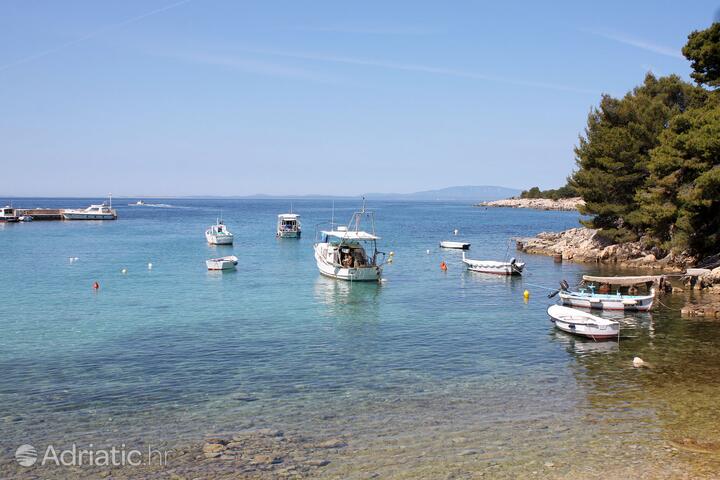 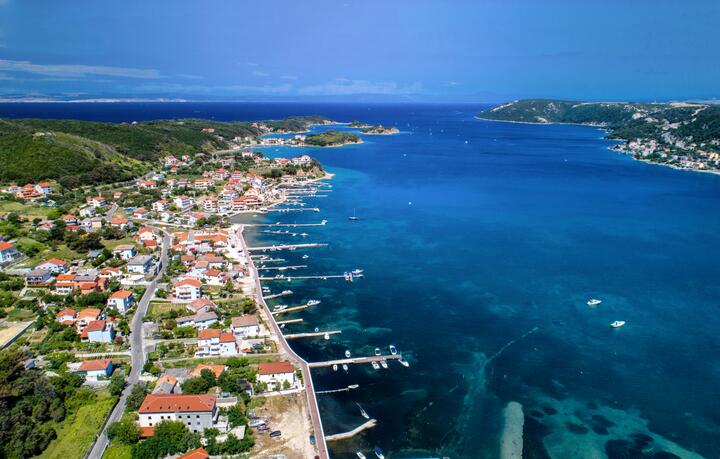 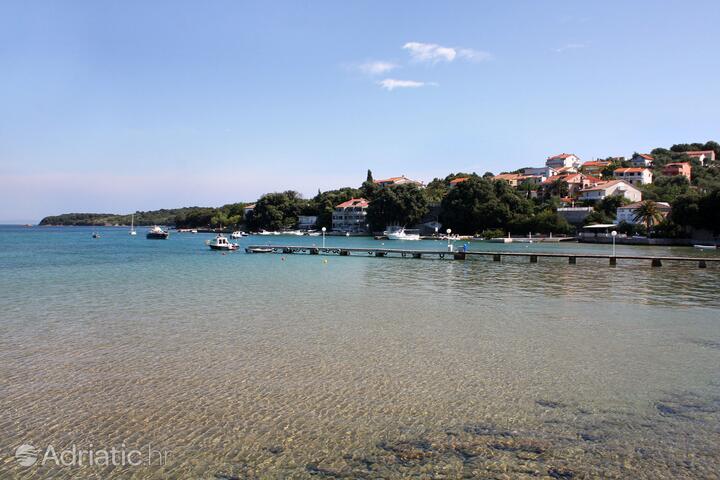 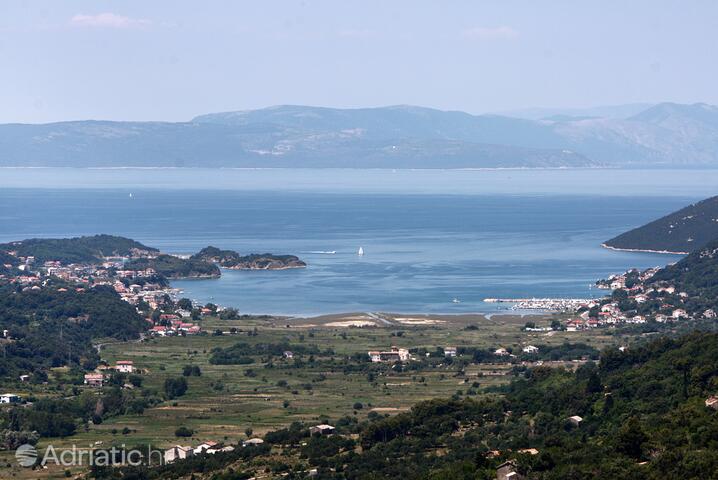