Rijeka is the third largest city and the largest port in Croatia. This is a destination where you will rarely be bored considering what it offers to its visitors. Magnificent buildings reflecting the Habsburg heritage, complemented by a rich cultural scene and the most entertaining Croatian carnival, will easily keep any curious visitor.


Historical influence on the appearance of today's Rijeka

Even though it is a Mediterranean city, Rijeka is interesting because its appearance (theaters and palaces built in neoclassical style) is more reminiscent of a Central European city such as Budapest or Prague. The first settlement in the area of Rijeka was built at the time of the Roman Empire, but the true flourishing of Rijeka was experienced during the reign of the Austro-Hungarian Monarchy when it was an important trade and maritime center. Along with Austro-Hungarian, there is also an Italian style of construction. You will be able to see it all by yourself around the city center. In Rijeka happened some of the most important historic moments. For example, the first torpedo was invented and later produced here. Also, the less known fact is that one of the first European disco clubs was opened in Rijeka.


The destination that will please the most demanding travelers

Rijeka is not a typical Adriatic destination with long beaches full of sun loungers and sunshades. This is an interesting urban environment with a real ambience that is different from other big cities because it is not so busy. The interesting city looks after an exceptionally rich cultural program and a scene that dominates the city. To experience all the magic of Rijeka it would take more than a day. If you are limited in time, these are the sights you should not miss:

In addition to visiting cultural and historical sights, you can look for a good party at some of the music festivals, gastronomic and sporting events. The central annual event in Rijeka is certainly the Rijeka Carnival, the largest in Croatia and one of the most famous in Europe.


The most famous beaches

Because of its specific geographic position in the river there are several beaches. They are mostly in the east and west of the city. The most famous beach is Ploče. There are also Glavanovo, Grčevo, Bivio and pet-friendly beaches at Kantrida and Bivio. You can reach all the beaches with a public transport (there is a bus station near all of them). From the bus stations to the beach is only a few minutes walk, and near all the beaches you can find free parking if you are coming with a personal vehicle. 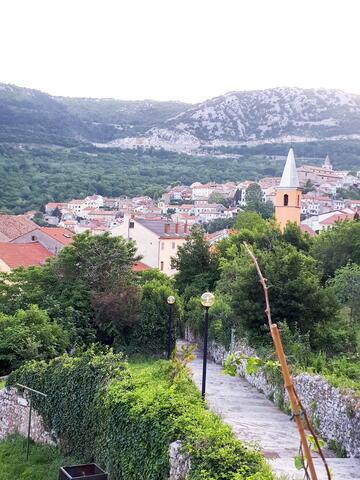 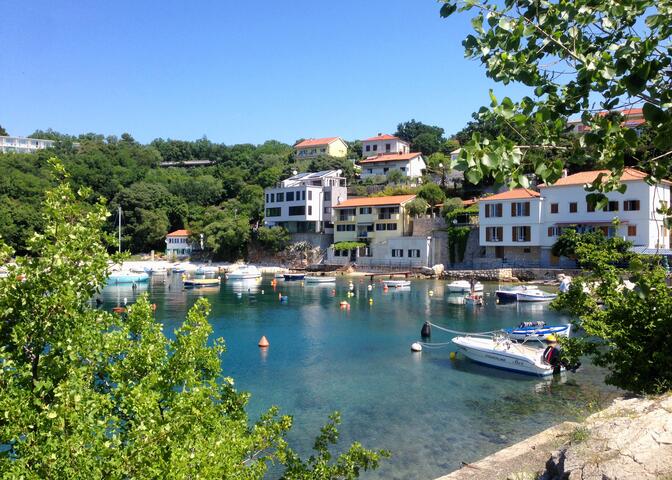 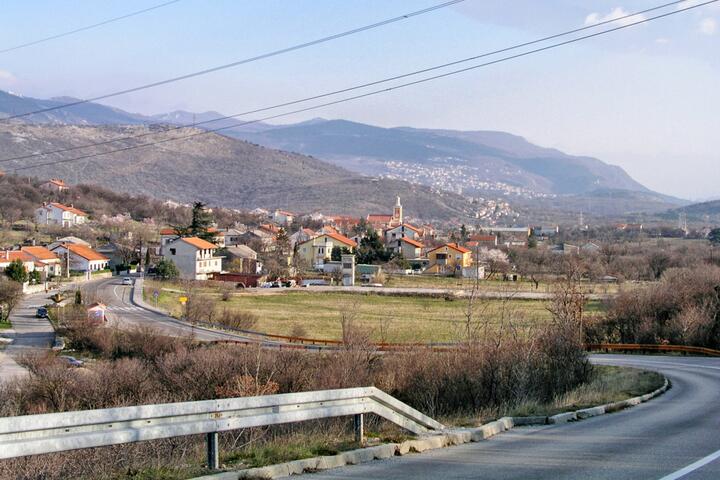 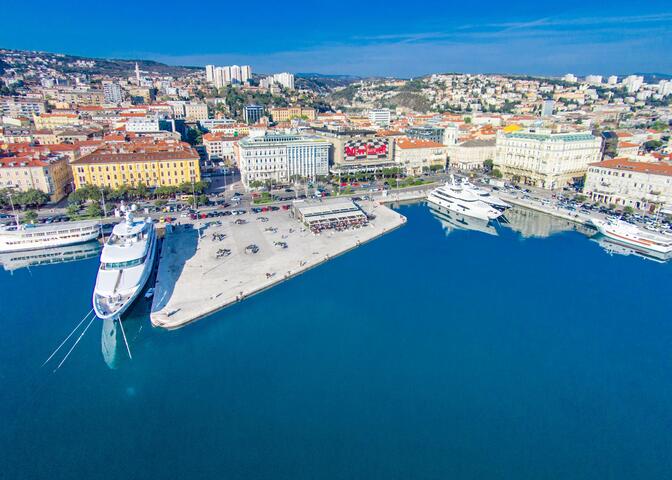 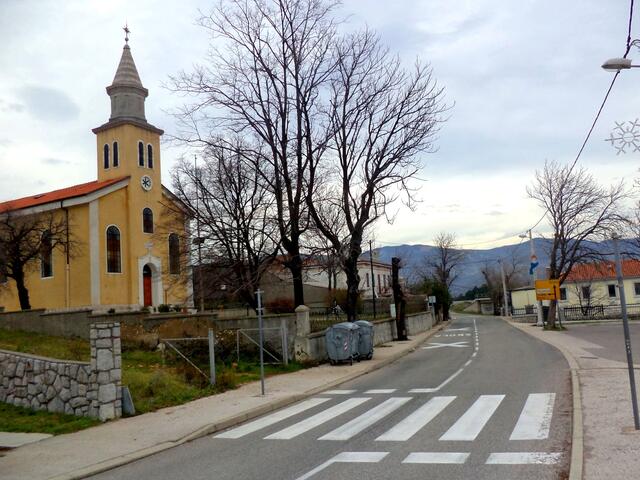